There are many brands and distilleries out there. Part of the fun of Bourbonr is exploring some of the more interesting parts of the world of whiskey. Single Cask Nation (and the Whisky Jewbilee events) is one I’ve been followed for quite some time. They consistently release some of the most sought after private barrels on the market. They also put on a large whisky festival in multiple cities every year. What I like most is they’ve created their own model for how to deliver great whiskey to their customers. I decided to reach out to Joshua Hatton at Single Cask Nation (SCN) and he was kind enough to tell the SCN and Whisk Jewbilee story. 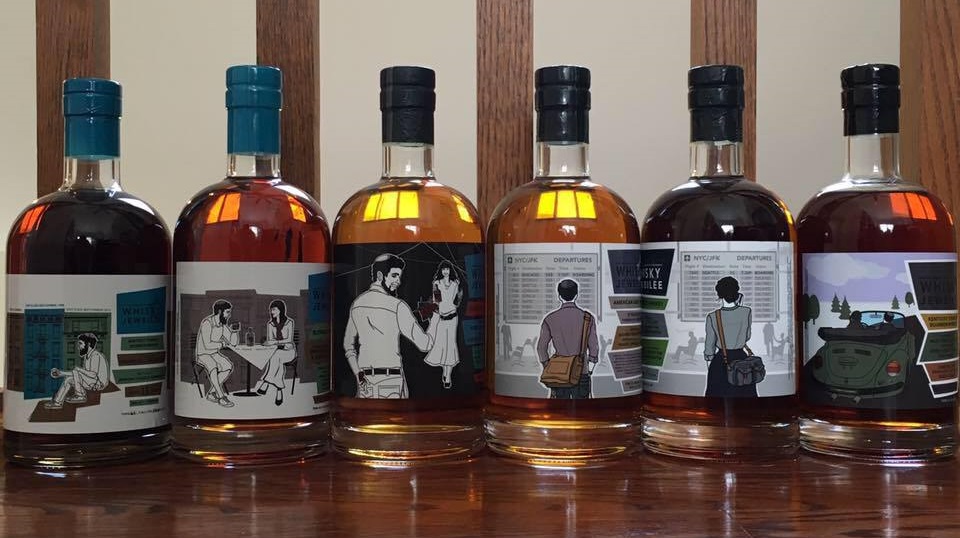 You have two company’s, Single Cask Nation and Whisky Jewbilee, which one came first and how did they get started?

What have been your favorite Single Cask Nation bottles? 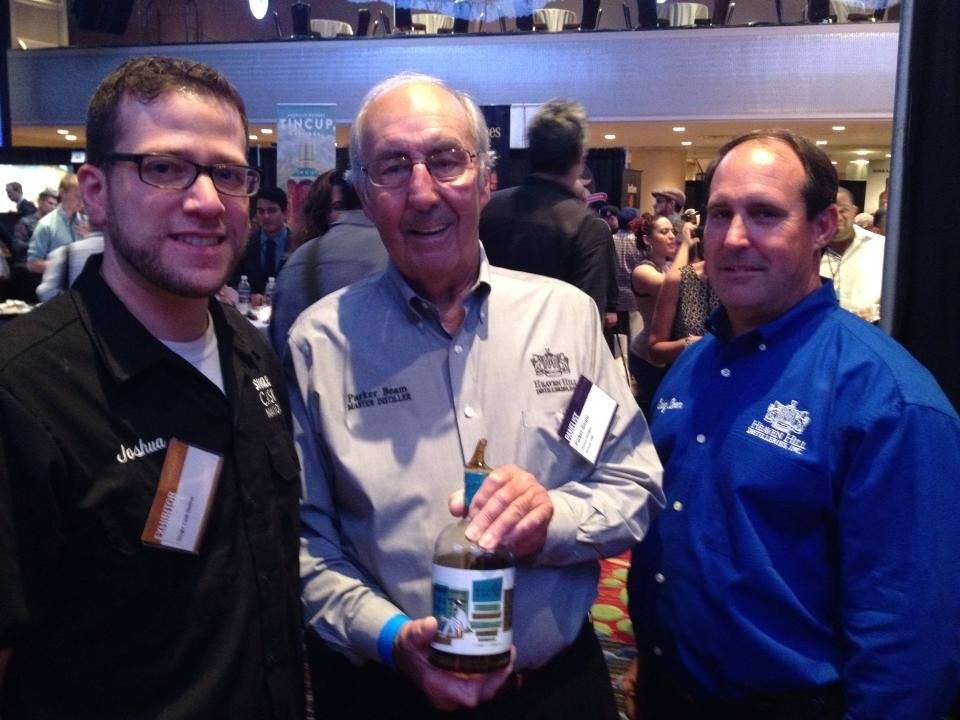 What is the selection process like for the SCN barrels as well as the event barrels?

Where do you see the American craft distilleries going?

I noticed you launched an SCN retail line. What else is new for 2017? 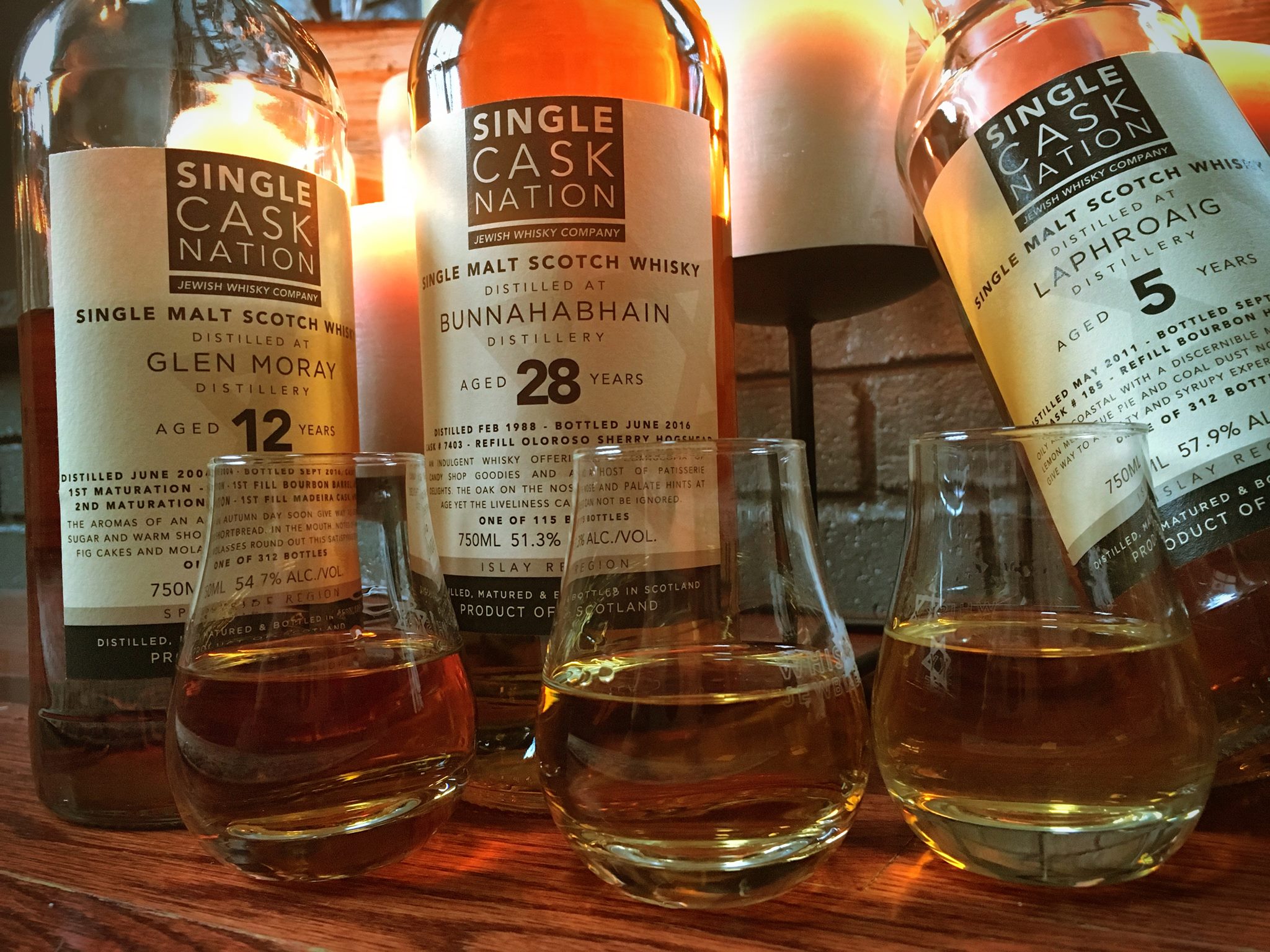 Please contact me.I attended a whisky tasting you conducted for the North Shore Whisky Club in January. I am a manager for Giles Wine and Liquors in Woburn. I would to bring some of your products into our stores. Please give the name of your distributor in Massachusetts.