New bourbon and whiskey brands are popping up across the country. Before bottling each brand must receive approval of their label from the Tax and Trade Bureau (TTB). Below are the approved labels from yesterday. 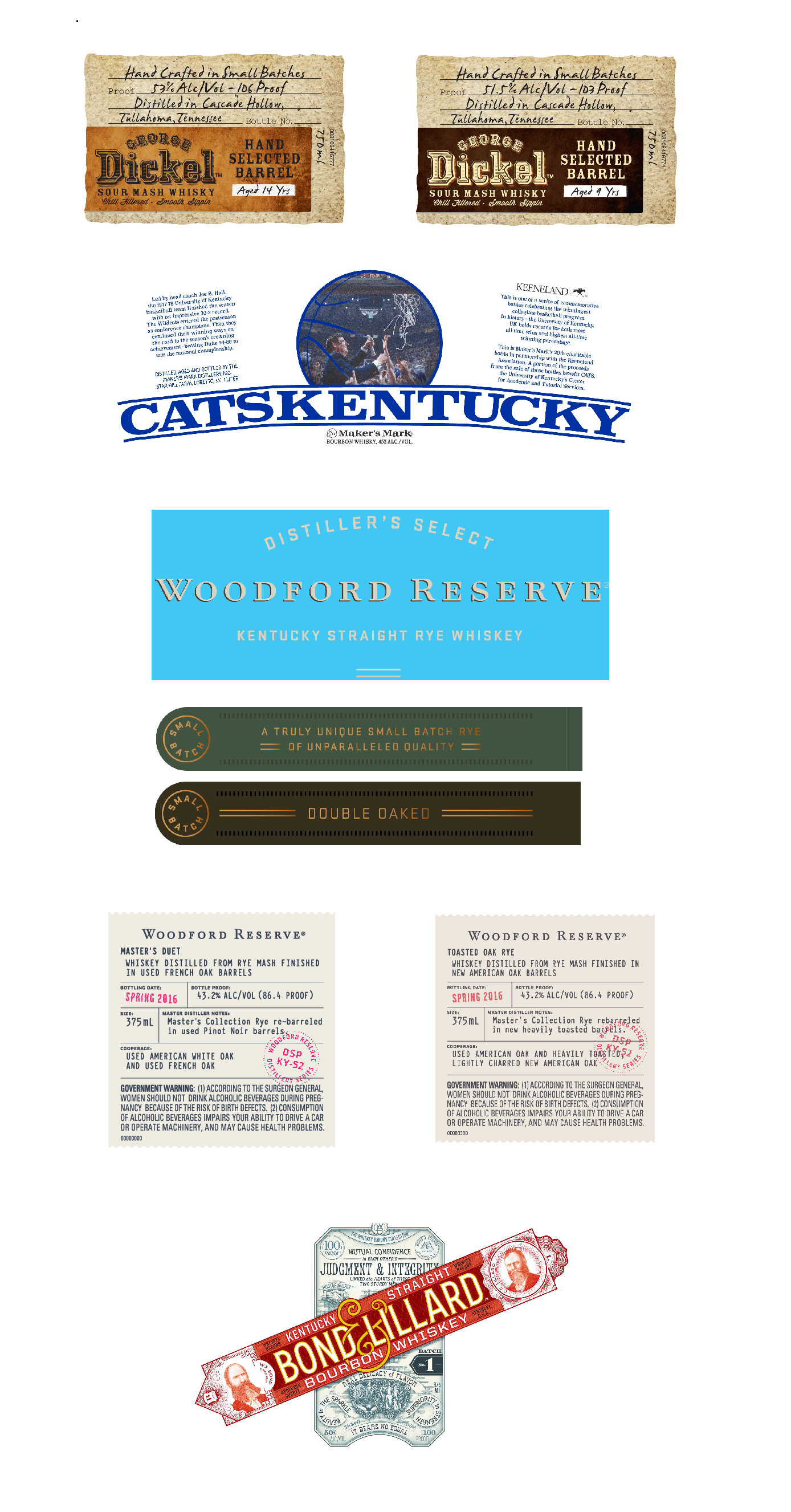