Usually, when I hear about a new Non-Distiller Producer releasing a bourbon or whiskey I’m a bit skeptical and to be honest I had the same thought when I first came across Barrell Bourbon on Twitter. However, after speaking with the founder, Joe Beatrice, I had a much better perspective about their newly released bourbon. First, they’re not hiding the fact that they don’t distill or age their bourbon. Second, they’re transparent about what’s in the bottle (see below). Finally, they’re passionate the product and have bottled a quality bourbon that is not overpriced. These are things I’d like to see every NDP practice.

What’s in the bottle: 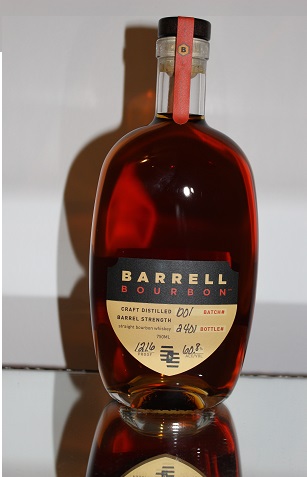 Based on these facts there’s basically two suspects for where this bourbon was produced. After trying it I’m pretty sure I know but I won’t ruin the surprise for those going to buy a bottle. 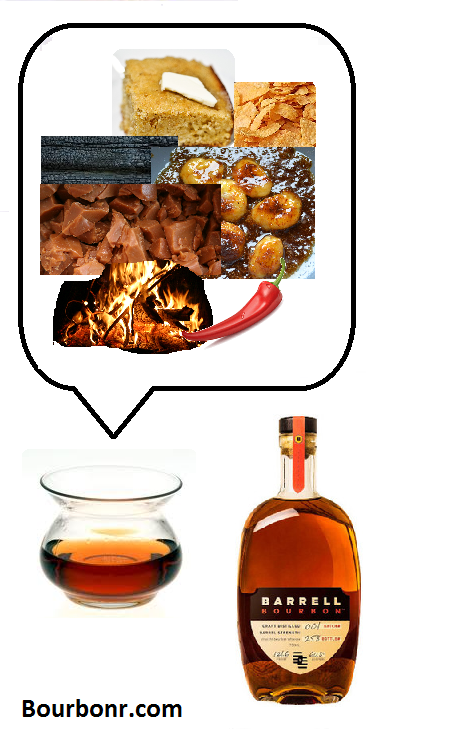 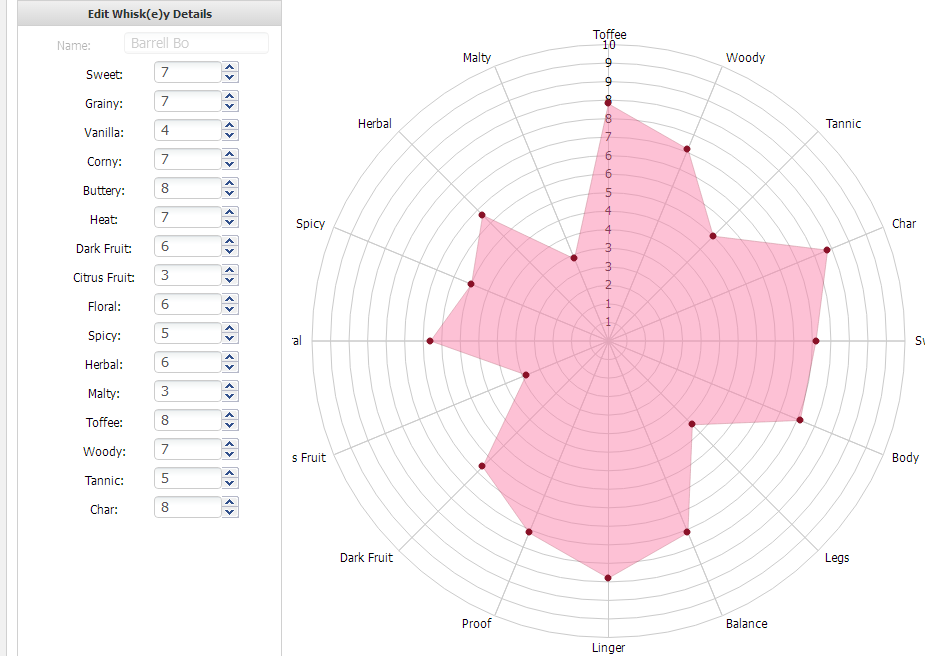 For those interested in Barrell Bourbon it’s currently on sale at Caskers. Tell them Bourbonr sent you! But hurry the sale runs out soon.

I wonder why exactly NDPs have to be this vague. Wouldn’t customers be more interested in a product they know everything about?

My guess is Prichards. Most have different reasons but usually it’s because they fear someone will just by the distilleries bottle instead of theirs

I have all 3 batches. Love them all. Just ordered their new Whiskey Batch 001 and should be arriving this Thursday….can’t wait! And I am looking forward to the next Bourbon Batch 004.

I just want to receive the emails.