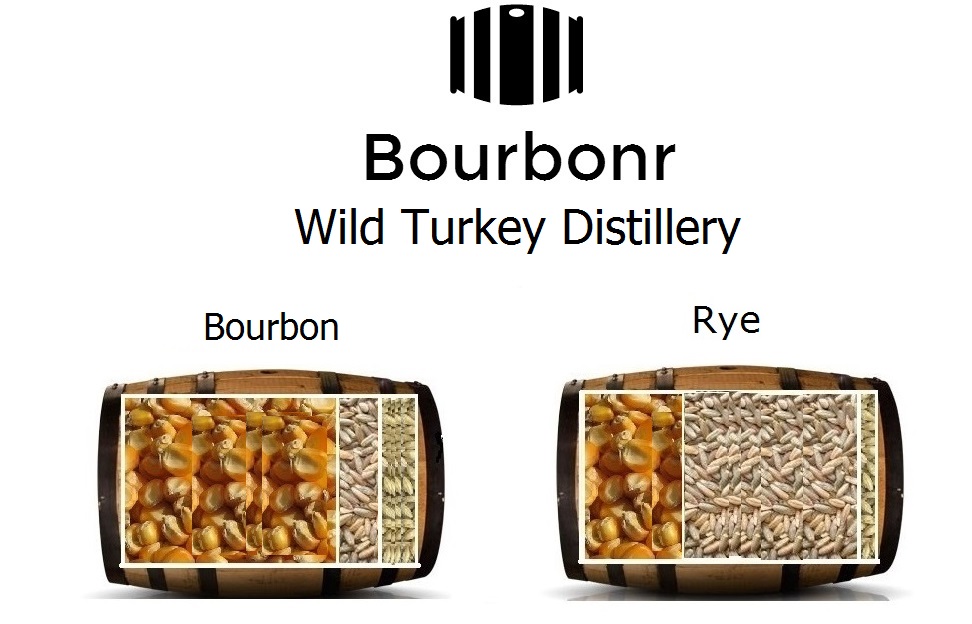 I’m 55 years old and have tried many different bourbons but the only one I have stayed loyal to is Wild Turkey 101. Jim Beam is my fallback when funds are low. I can’t stand the charcoal flavor of Jack and other brands leave me wanting the Kickin’ Chicken, Turkey 101. Been drinking it since I could first buy it at 16 years old, rarely get hung over unless I indulge too much and wonder why people pay higher prices for much less quality.