Every fall some of the best best bourbons are released to Bourbonr’s across the country and globe. Problem is there’s never enough to go around. The past few falls have been welcomed with lots of phone calls and long lines at liquor stores but that’s what makes the bourbon hunt more exciting.

Some have come to hate Pappy because of the amount of attention it receives. Like it or not it’s still a great bourbon no matter how sought after it has become. Old Rip Van Winkle will release Pappy Van Winkle 23 year, 20 year and 15 year along with Van Winkle 12 year, 10 year and rye. No word on how many bottles will be released but most Bourbonr’s will probably be lucky just to find a single bottle. 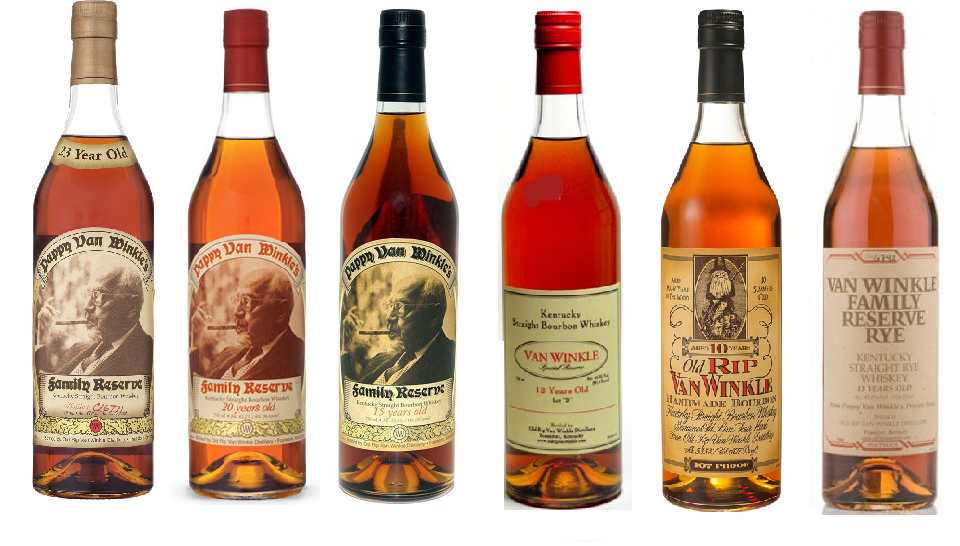 Read more about the release and details… 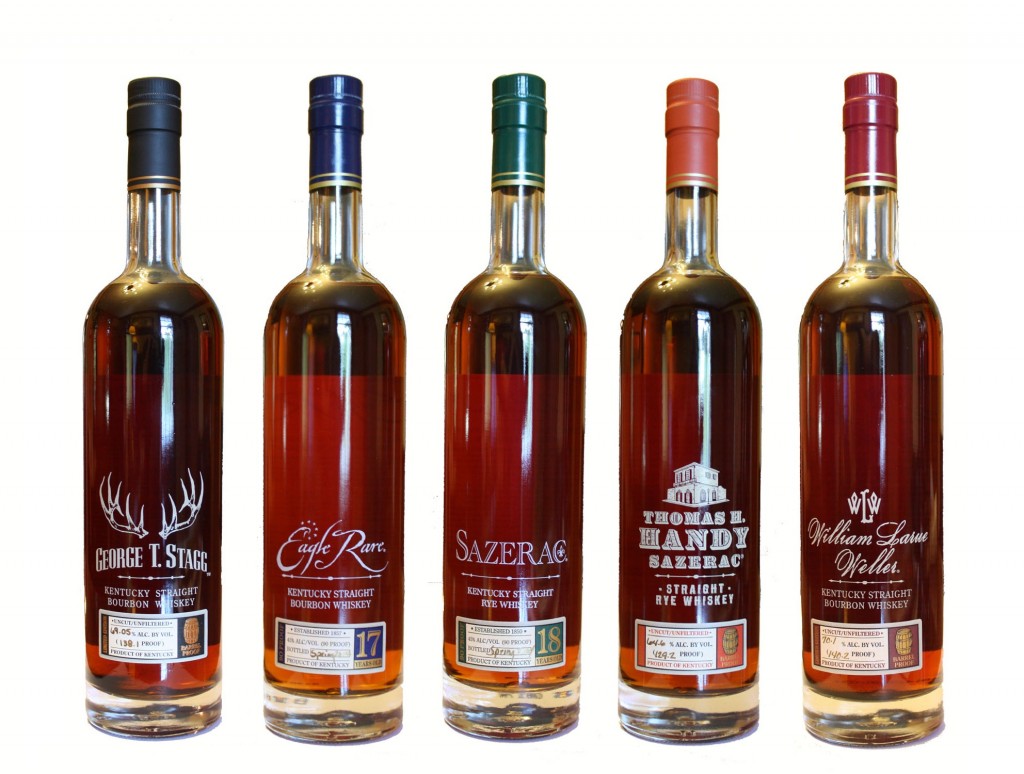 This release comes on the heels of two excellent releases from Four Roses. According to the TTB the 2014 Four Roses Small Batch Limited Edition will be a blend of 4 Four Roses mash bills, OBSK 9 year, OBSV 13 year, OESV12 year and OBSF 11 year. The proof for this release should be around 120.3 proof however this is not set in stone and may vary once all the barrels are dumped. 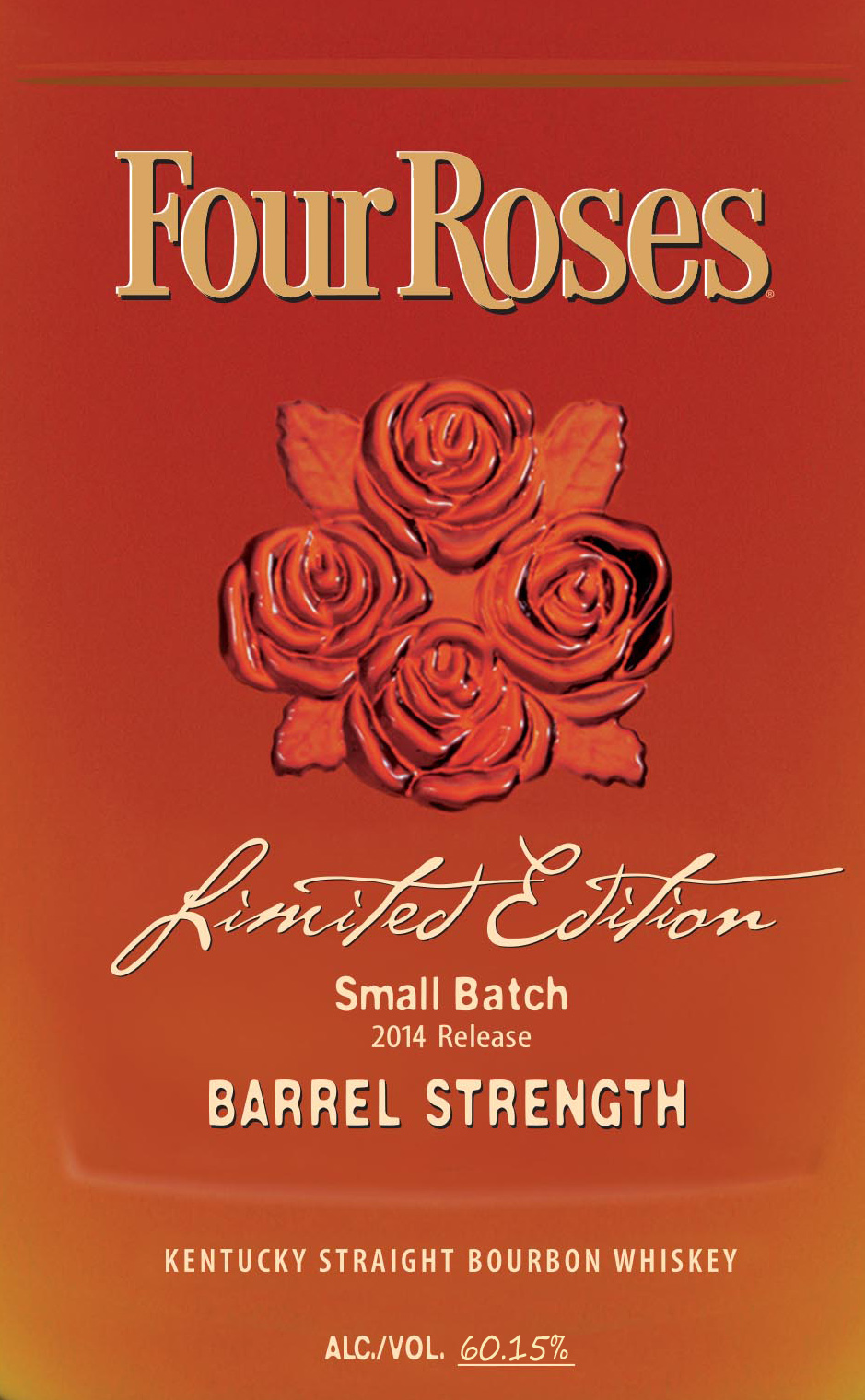 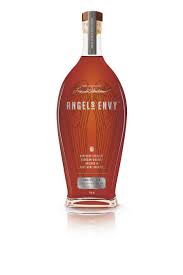 This release will be a 7 year rye whiskey from MGP/LDI. They will finish the whiskey in Grand Marnier Casks for an undisclosed amount of time. Most likely 3-6 months. Only 6,000 bottles to be released so I would plan on preparing for a tough hunt. 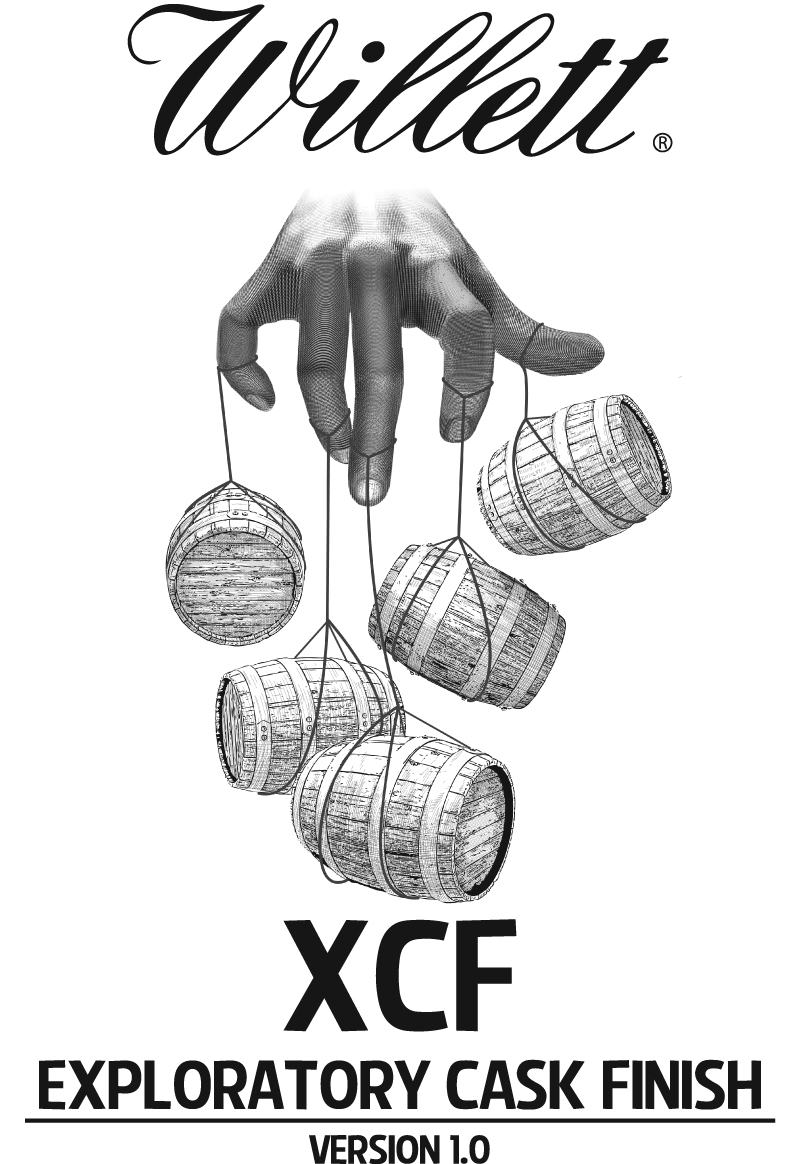 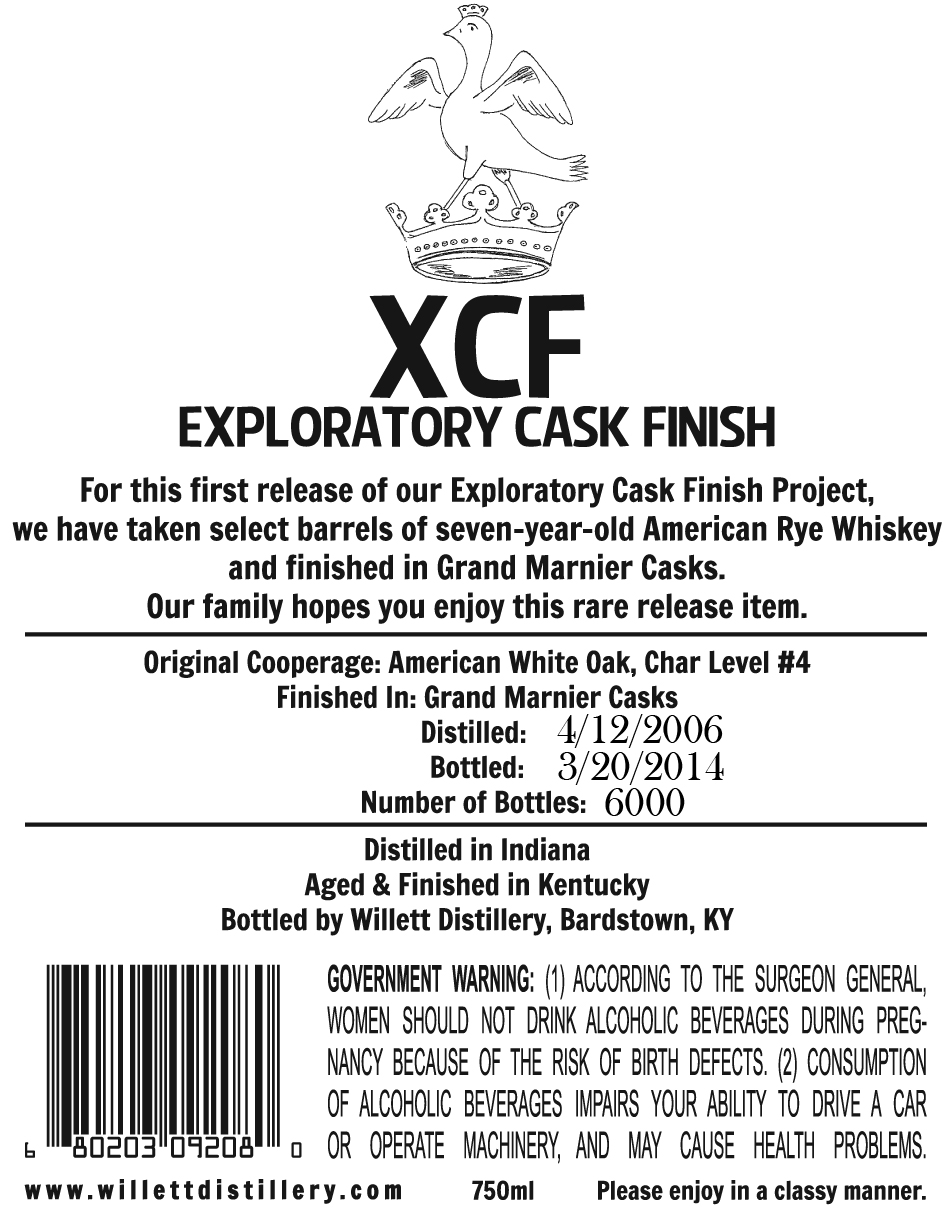 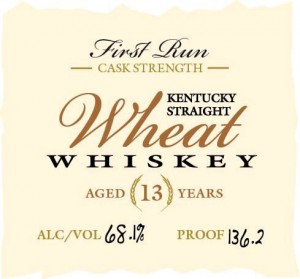 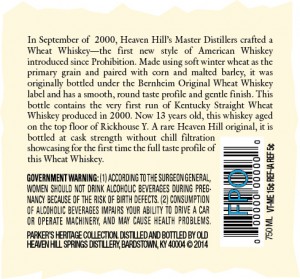 The highly anticipated Maker’s Mark Cask Strength will finally hit shelves this fall. It will range between 108-114 proof. No word on the age of this bourbon yet. 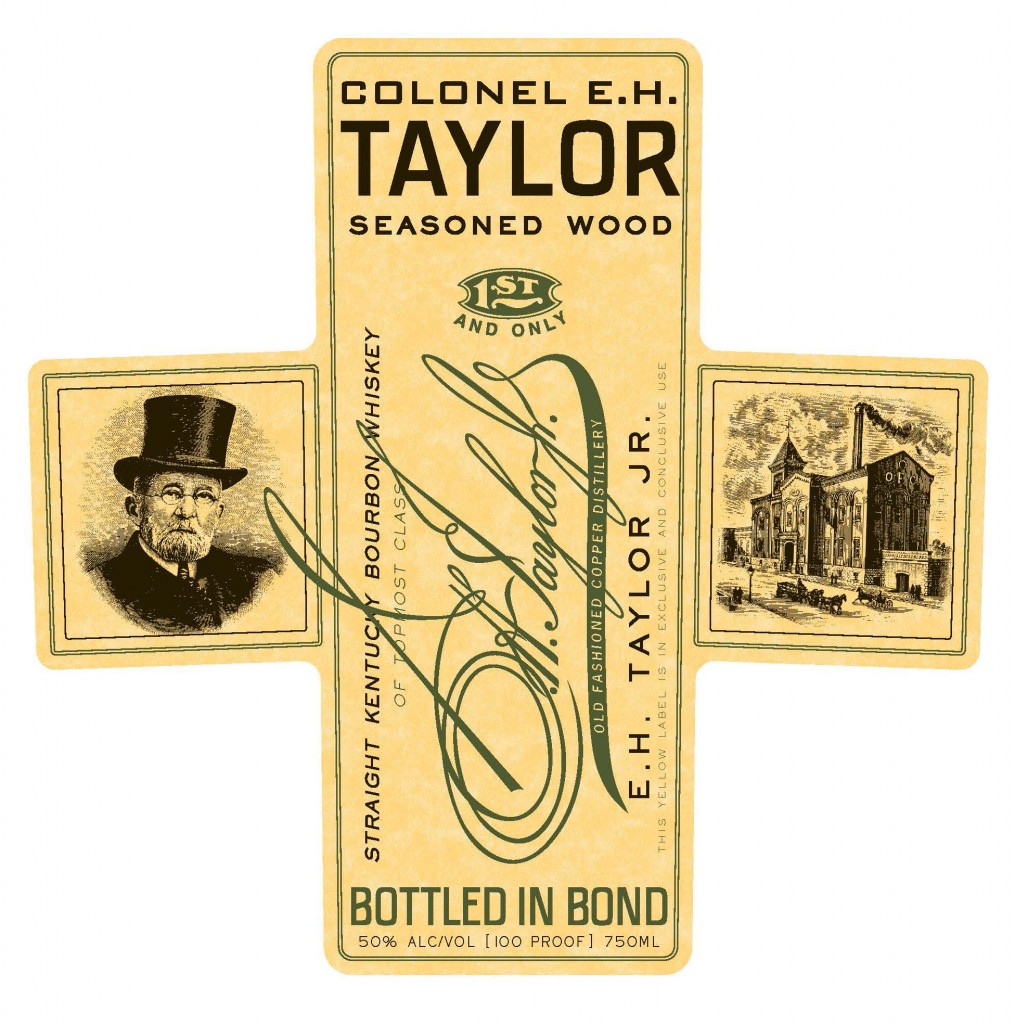 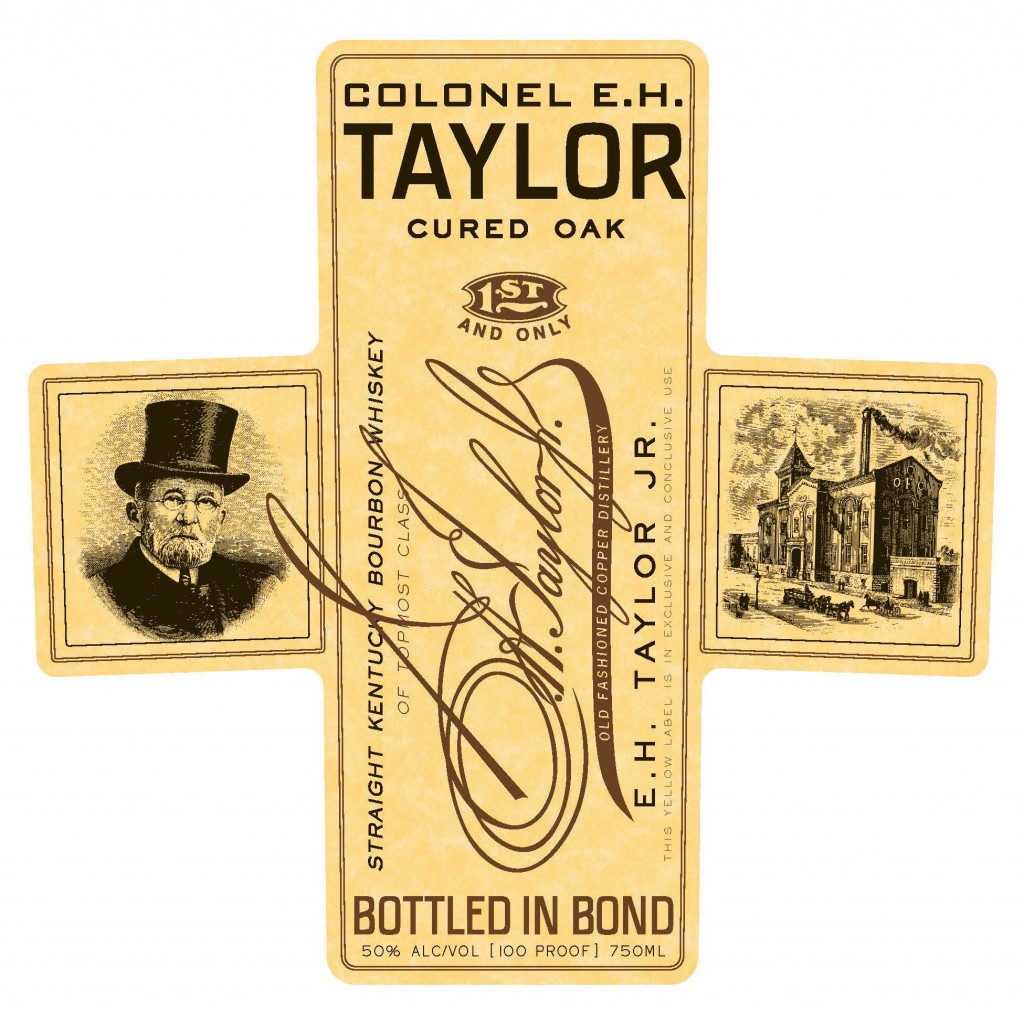 Another year older for this Elijah Craig bottle. I haven’t received confirmation on whether or not this will be a distillery only release (like EC 22) or distributed throughout the country (like EC 21). Either way, it could be an interesting release and would be very cool to try side-by-side with it’s cousin Evan Williams 23 year 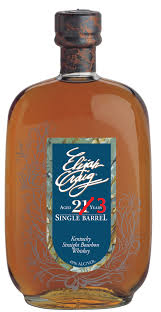 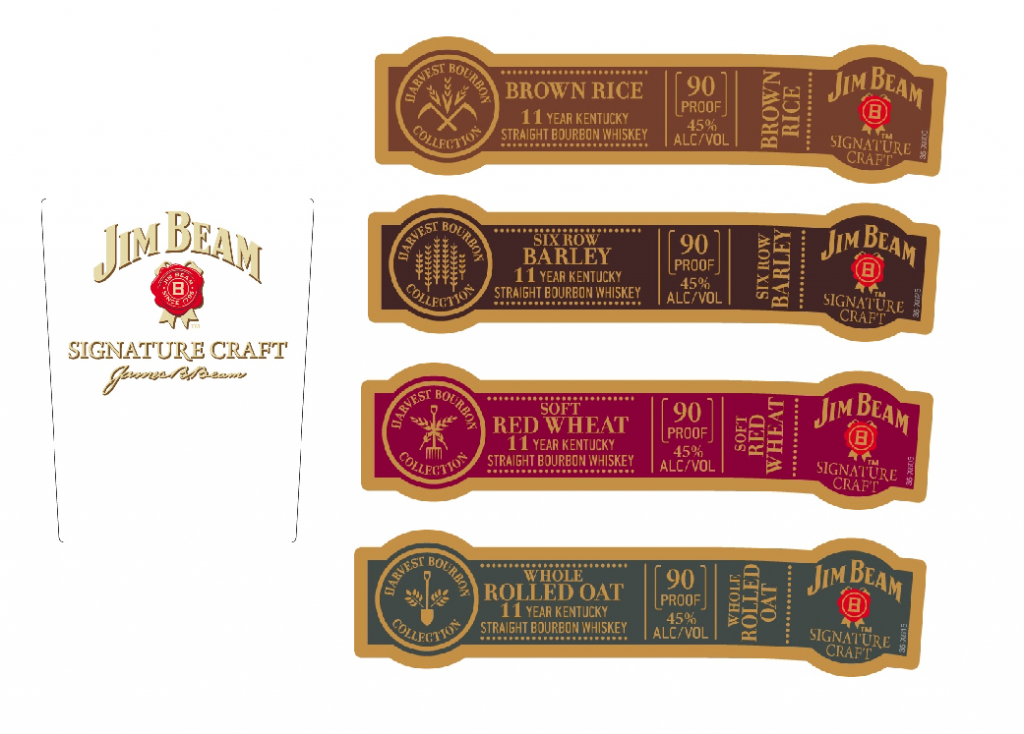 Additional flavoring seems to be the new normal in the bourbon world. 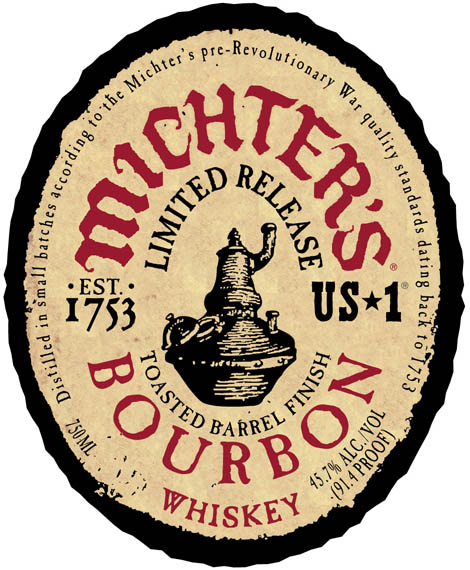 What release are you most excited about? Let me know in the comments!

Thanks! Just added the OFBB, Strongbox and Michters. I’ve heard Diamond is a distillery only release so I’ll leave it off for now. I haven’t heard any info on the High West but would love to see a vintage rye released.

Is the High West release the Midwinter Night’s Dram currently available at the gift shop? I had heard it was supposed to wide release in the fall. It is a special finish Rendezvous Rye. I had not heard anything about a new vintage available from them. I would guess for them to relase a new vintage bottle, they would have had to newly source some old Rye, and they would be paying a lot more now than they did previously. I had read they paid pennies on the dollar for their first aged stocks and have it all tanked for their blending.

I know some guys that grabbed a few bottles at the gift shop a week or two ago but not sure what the stock is currently.

As a whiskey drinker the worst thing you can do is acquire a taste for aged rye :). I’d love to see High West release some but you’re right it’d be much more costly right now

I spoke with David Perkins in person. He said there is no vintage release. The only new product is the Midwinter Nights Dram. Its damn good

One more thing…its going to retail around 80 to 90 a bottle. I had the privilege to consume one and highly recommend it. David is like a mad scientist and ever fascinating if you get the chance to meet him. At nearly 100 proof this was drinking as smooth as water. Well probably not but y’all get the picture.

OMG… High West is the best. Keep us posted if you hear anything!

The Diamond edition Wild Turkey will be available nationwide in September. I was told this by the distillery when I picked up my bottle in May.

Thanks Glenn! I left it off assuming it was distillery/spring only but will add it now

I was also told the Diamond will have a Fall release by WT at their grand opening. 16,000 bottles if you’d like to add a number to it. I look forward to the PHC, cask strength wheat whiskey? Yes please. Also look forward to the Stagg, I wasn’t crazy about this years, but it really grew on me as a drank it. The BTAC is generally some of the best stuff there is.

Thanks for the info on the WT Diamond. I agree with you about the PHC Wheat. Probably one of the releases I’m most looking forward to

They’re already listing the WT 60th on the secondary, so I presume it’s out but only in a few hands.

The HW vintage rye is not the Midwinter Night’s Dram, it’s different. I was told this by the national sales manager when he was in town pouring samples at a local store. I suppose he used the word *should* a few times which I probably missed, so assume it won’t happen. From the sound of it, they’re bidding on the same aged rye barrel stocks Willett, Michter’s, Jefferson’s and other NDP’s are bidding on that are actually worth a pour.

Also, I’m assuming Angel’s Envy will put out another Cask Strength LE as they have for the previous 2 years. I hope so, at least.

I just read an article that stated WT has produced 36,000 bottles for sale in the US and it will be released this month at a price of $125. Hopefully it will see a wide scale distribution.

Elijah Craig 23 has already been released for several months and you can only get it at the Bourbon Heritage Center in Bardstown, KY. Cost is high, over $300 per bottle.

Buy the Maker’s Cask Strength, and donate the money you would otherwise spend on all these other phoney-baloney creatures of marketing to the charity of your choice. That way you will have a nice warm feeling twice over.

Colonel Taylor new editions!!! Are you kidding me?!? That line is always putting out great products, I can’t wait to get some bottles of the new editions. Thanks for the heads up, Blake! Keep up the good work for all of the whisky enthusiasts.

So I have not been able to find Old Forester Birthday 2014 anywhere yet. Anyone else have better luck?

I don’t think it’s been released yet. At least not in most states

My restaurant/bar in Louisville just received our Old Forester Birthday 2014 today- We only got 6 bottles. Brown Forman Increased it’s distribution to vendors/restaurants so my allotment went down.

I just bought it yesterday in NY

Did you get a bottle?

I did! Unfortunately I immediatly headed out of town, do I haven’t had a chance to pen yet.

Any Angels Envy Cask Strength located this year yet?

I’ve seen a few popping up but I don’t remember which state. None in FL yet

Super late to the party but I have bought two bottles in Indiana. One in late November and the other on the 3rd of December.

There were four bottles of the XCF on the wall of a shop in fort wayne this morning. Passed.

Its in CO currently. Local spot has it for $250. No thanks

picked up bottle of Willett xcf….. might not ever open it