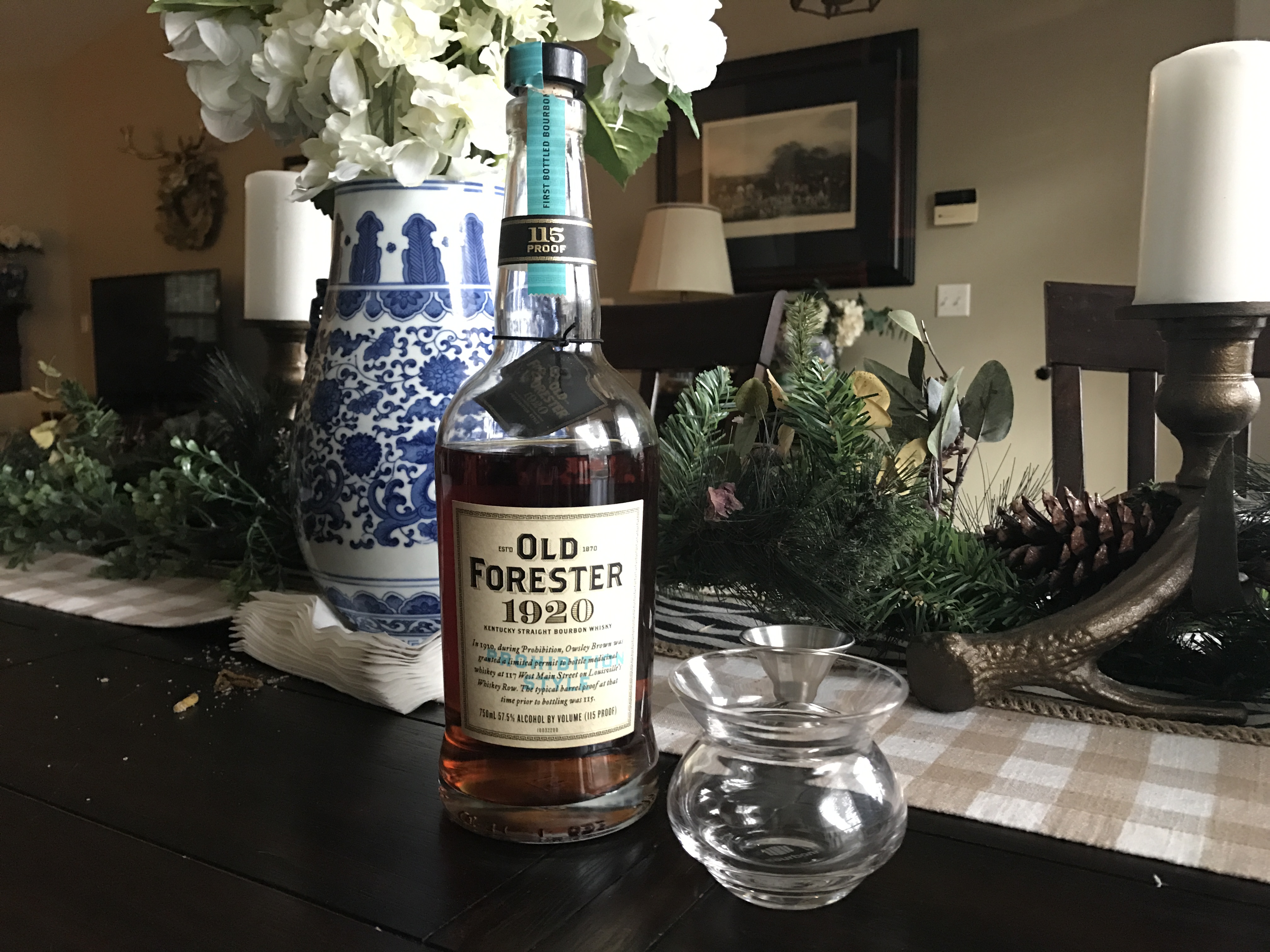 The mouth feel is equaled only by the delicious taste profile. ‘My second bottle, and I like it better than the first!

This one was surprising at 115 proof. I would have guessed somewhere around 90 in a blind test. The only heat came from the nose but none on the pallet. This is also the first Old Foresters I’ve ever tried. (somewhat new to the game) This was so good that I’m kind of afraid to try any of their other offerings at this point except the BB, who wouldn’t try that?

Blantons used to be my sipper but Four Roses Single Barrel and Wild Turkey Rare Breed are my current favorites based on their smooth velvety feel. This is an excellent change of pace with a lot of character.
I’m a scotch drinker who likes the wide variance in single malts and blends. This is a unique dram well worth the price.