Recently, Non Distiller Producers (NDP’s) have received a lot of attention for their shady bottle labels and lack of transparency. Instead of focusing on which distilleries/brands are doing it wrong I thought it’d be great to highlight some of the distilleries that are doing things right. This will be the first in a series I’m titling “Whiskey the Right Way”

The first distillery in the series will be Smooth Ambler. If you follow bourbon on any social media outlet chances are you’re already familiar with Smooth Ambler. For those not that familiar, here is a little of their backstory: Smooth Ambler Spirits Co. is a craft distillery located in Maxwelton (Greenbrier County), WV. They began operations in 2009 which practically makes them elders of the craft distiller world.  Smooth Ambler was founded by TAG Galyean and John Little (Vice President and Founder) and is run by a small team, which includes John Foster (Sales Director) and Nik Flora (Lead Distiller) 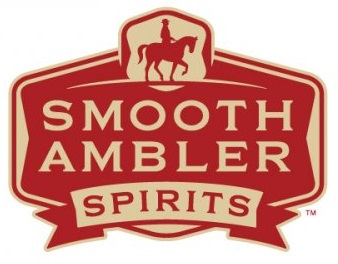 You’ll also notice after reading their website that there’s no elaborate back story about how the distillery was founded or how they use a pre-prohibition recipe handed down from 12 generations. Smooth Ambler just works hard to put out a great product and they’re not afraid to re-work their mash bills as we’ll find out in the interview portion of this post.Last week, Head Distiller John Little was kind enough to jump on a phone call with me to talk about the happenings at Smooth Ambler.

J – Back in 2011 we were approached by MGP, the new owners of LDI, about purchasing some barrels. After the distillery acquisition they did a complete inventory of the warehouses and were selling off the barrels they didn’t intend to use. We were able to purchase a large amount of barrels from MGP which became out Very Old Scout line. However, had I known then what I know now I would have bought every bottle they had available! After the success of VOS we purchased more whiskey for the Old Scout line which we began using for the private barreling program.

B – Have you purchased from any other distillery or any additional barrels since 2011?

J – We have purchased from one other distillery in Kentucky however we’re under an NDA with that distillery and not allowed to disclose. We have not purchased any additional whiskey since 2011 and it continues to age.

B – How old is the Smooth Ambler Distillate?

J – Our oldest distillate is 4 years old and we’re hoping it will be ready by spring of 2015.

B – Will the MGP/LDI stock last until your own whiskey is ready?

J – That is our hope. The private barreling program has been very successful and has really increased the popularity of Smooth Ambler. We think the MGP/LDI stock will last us until our own whiskey is ready.

B – I have a bottle of the Smooth Ambler Yearling which is a wheated mash bill. Is that the only mash bill you’re currently using.

J – No, we actually have several different mashes we use. We have a wheat whiskey, a ryed-bourbon mashbill, and what we call our 50/50 mash bill. The 50/50 started as 50% rye and 50% but because of classification reasons and our own taste test it is now at 56% rye, 36% wheat and 8% barley. We also make vodka and a gin.

B – What should we expect from Smooth Amber in the future?

J – We’re excited to release our own distillate. We also sourced a rum that’s ranges in age from 20-23 years old that we’re pretty excited about.

B – John, thank you for your time and I can’t wait to see what more releases from Smooth Ambler. Bourbonr has also joined the long waiting list for a Smooth Ambler private barrel. If you’re interested in buying a bottle add your email here. 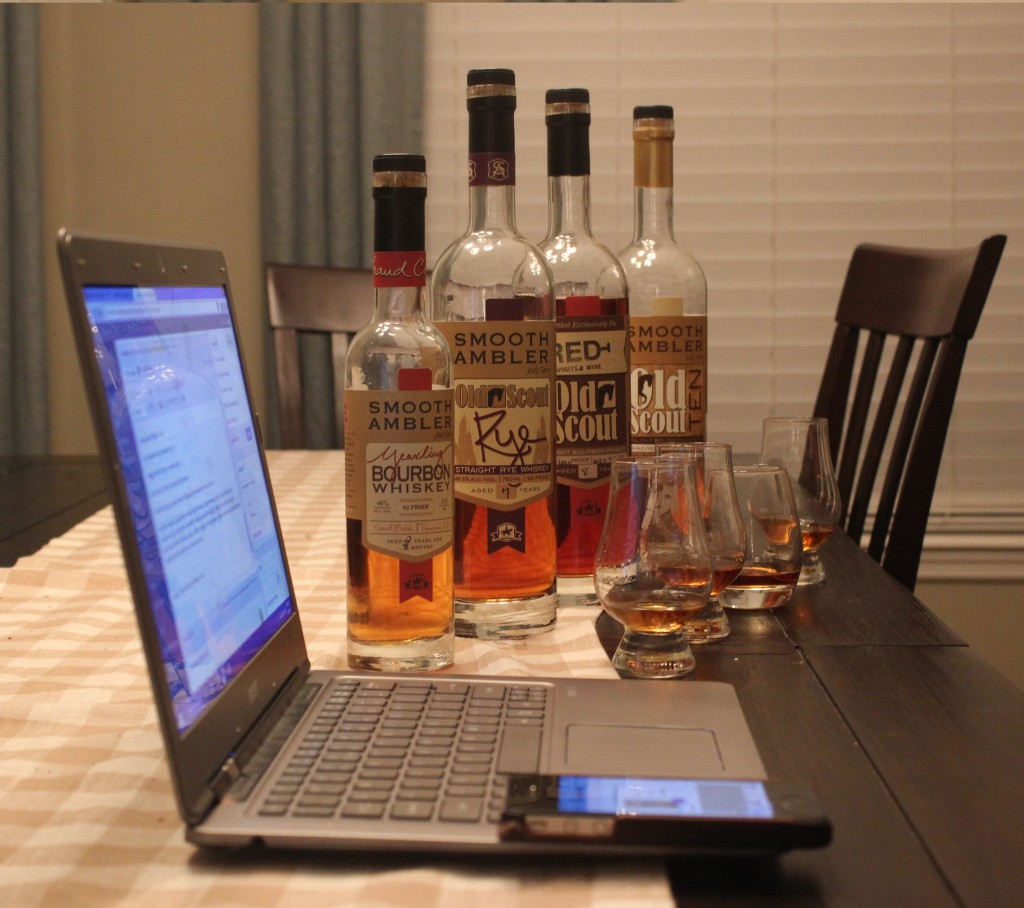 Taste: Woody, spicy,  peanut brittle and hit of that same green apple from the nose on the finish

Overall: To be honest, I opened this bottle several months ago and was not that impressed. It was you and it tasted young. I chalked it up to a $30 contribution to a distillery I admired. However, after opening it up for this review there was a great improvement from the first time I tried it. It still have a young taste to it but the depth of flavor is much improved and it makes me excited to taste this mash bill once it hits the 6 year mark.

Overall: If you enjoy high rye whiskey this is a great one to try. It can come across a little hotter than its 99 proof but still good. Plus, it’s hard to beat a good rye for $39

Nose: Very nice nose. Tobacco or leather. I can never pinpoint between the two.

Overall: Another great value bourbon. I paid $45 for this cask strength bourbon. ECBP is about the only other bourbon I can think of with a similar value. I’d suggest getting the proof down to around 100 with a little bit of water. Seems to open with the addition of water.

Nose: Caramel and fruity. Reminds me a little of the caramel apple sucker you used to eat as a kid. A lot of spice

Taste: Balanced. Meaning, it’s not over sweet, spicy or oaky. All the taste compliment each other. Taste like golden raisins mixed with wasabi almonds. While probably not a good combination in real life the sweet and spicy flavors of the bourbon are great.

Overall: I’ve always said my taste preference starts at 10 years and goes to 15-17 years. This bourbon is a great example of that. It’s quickly became a great go-to bottle.

“Whiskey the Right Way”…I love it! Love the interview and your thoughts on the NDP world. Smooth Ambler has proven themselves a rare breed. Can’t wait to see what BourbonR.com entices us with next.